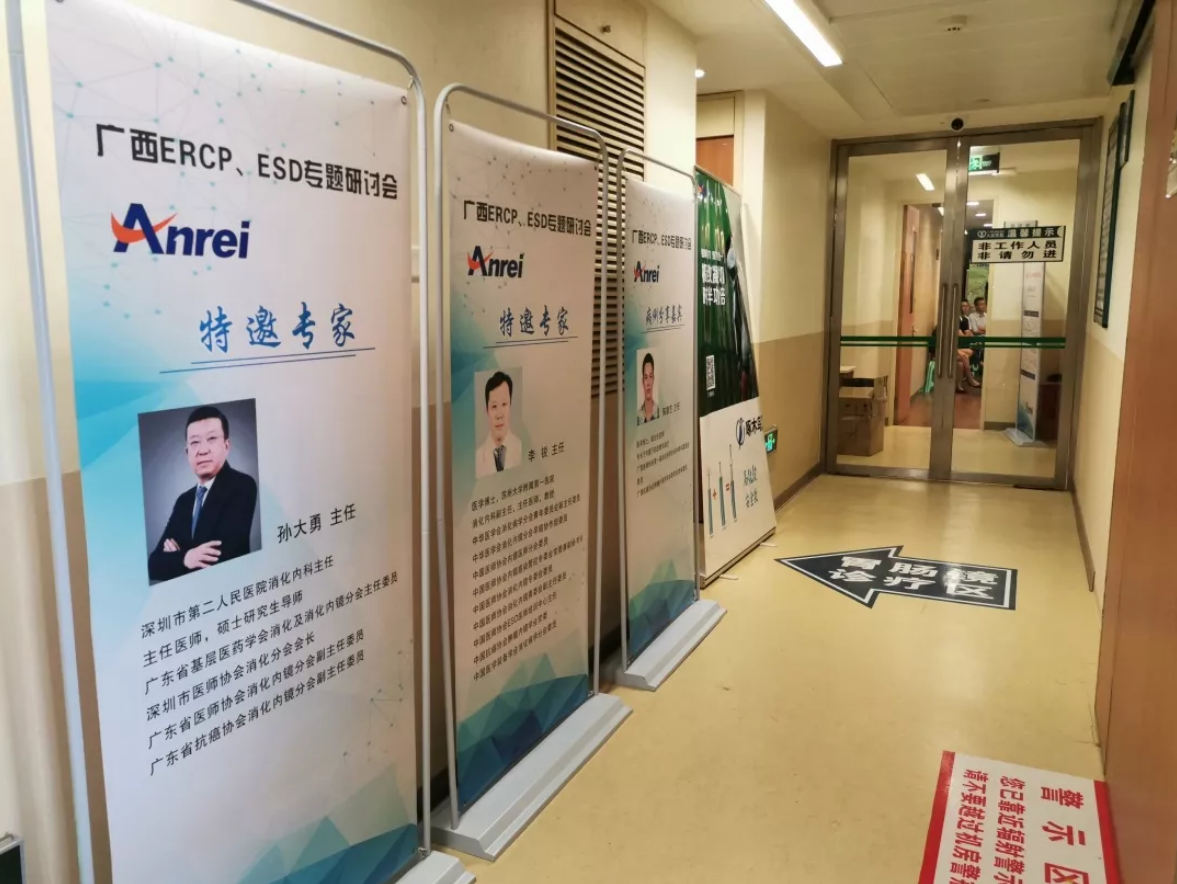 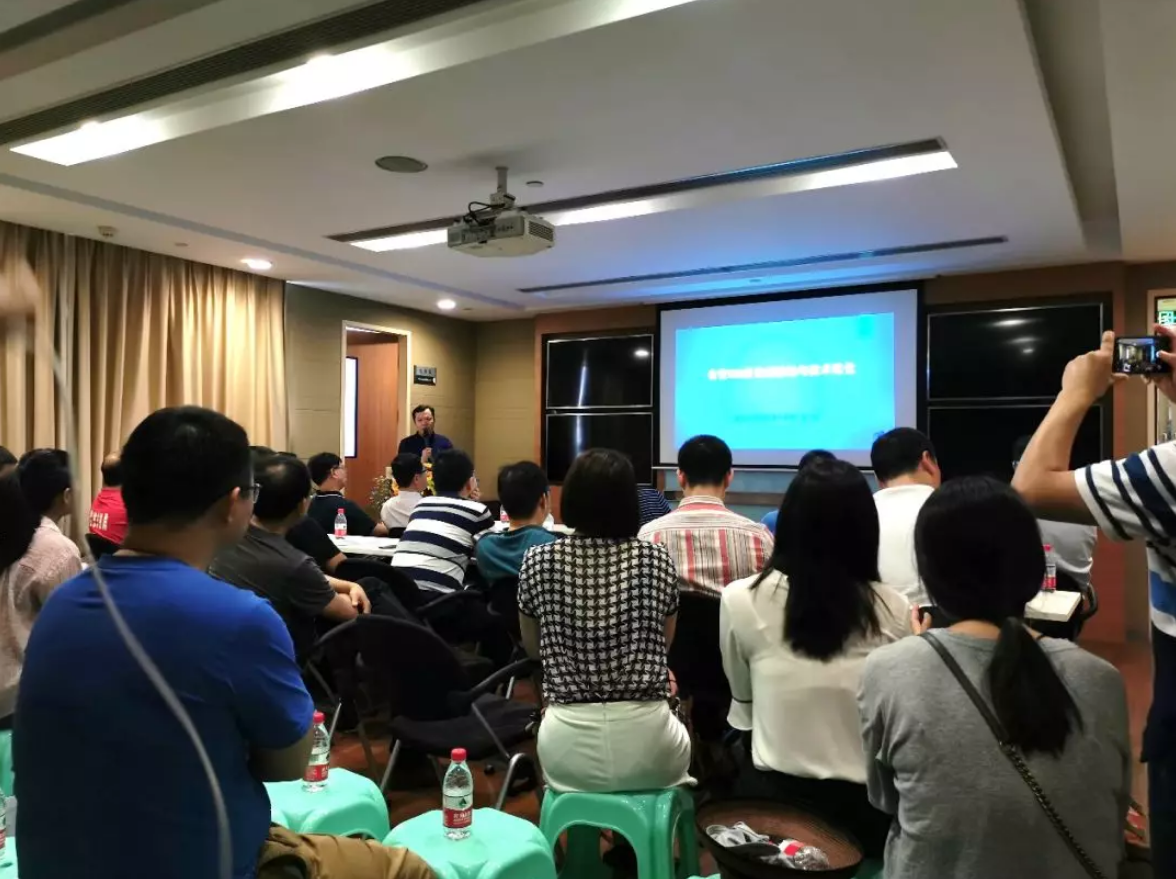 Director Sun Dayong shared the "Three-dimensional Operation and Skills of ERCP Intubation". The key to a successful ERCP operation is whether the duodenal papilla can be successfully intubated. Director Sun explained his intubation operation and skills. Let everyone benefit a lot.

Deputy Director Chen Deyi brought several cases for analysis and comment. Everyone had a heated discussion on the treatment methods of the cases and possible obstacles. 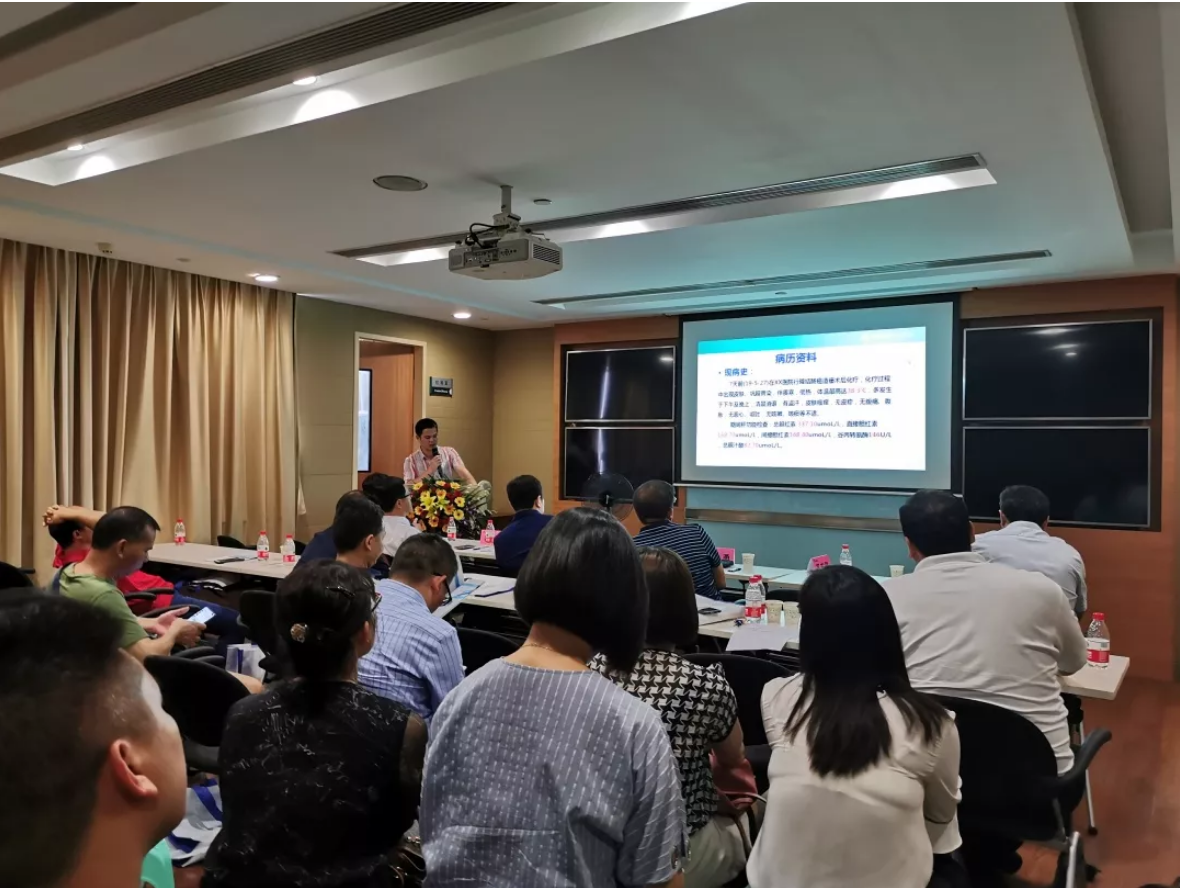 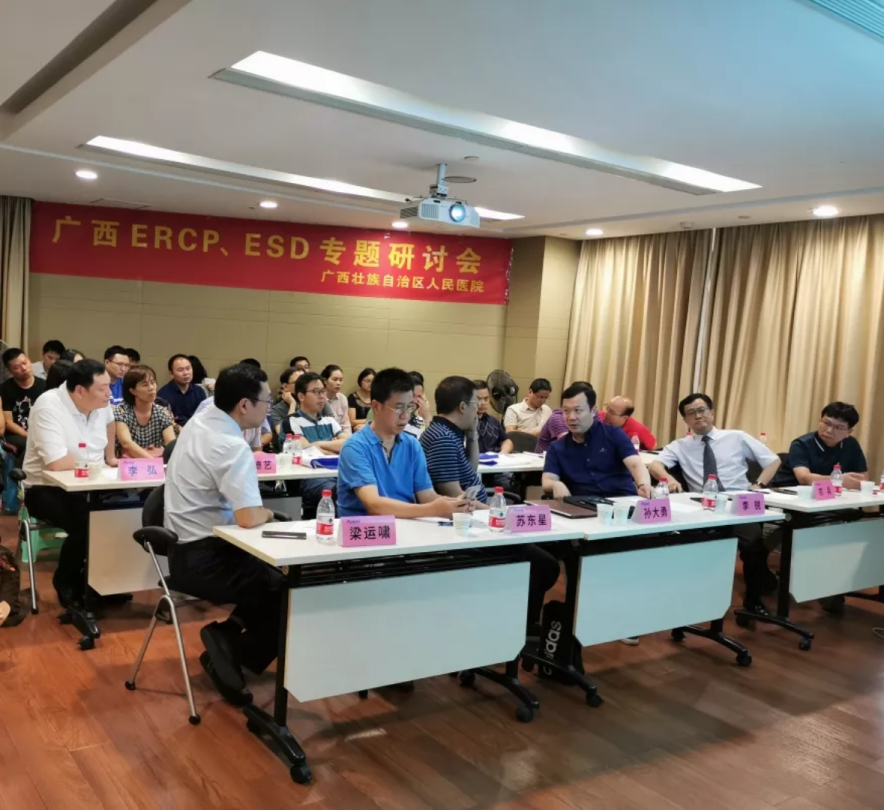 Finally, the Director of Nong Bing thanked all the experts for their assistance in this symposium and brought you wonderful sharing and teaching. I believe that this study will not only improve everyone's surgical skills and standardized operations for ERCP and ESD surgery, but also build a platform for communication and practice for everyone. I hope this seminar will inspire everyone to continue learning about ERCP and ESD surgery. In addition, the hospitals in their respective regions will continue to optimize the procedure, and ultimately provide better medical services for the majority of patients. 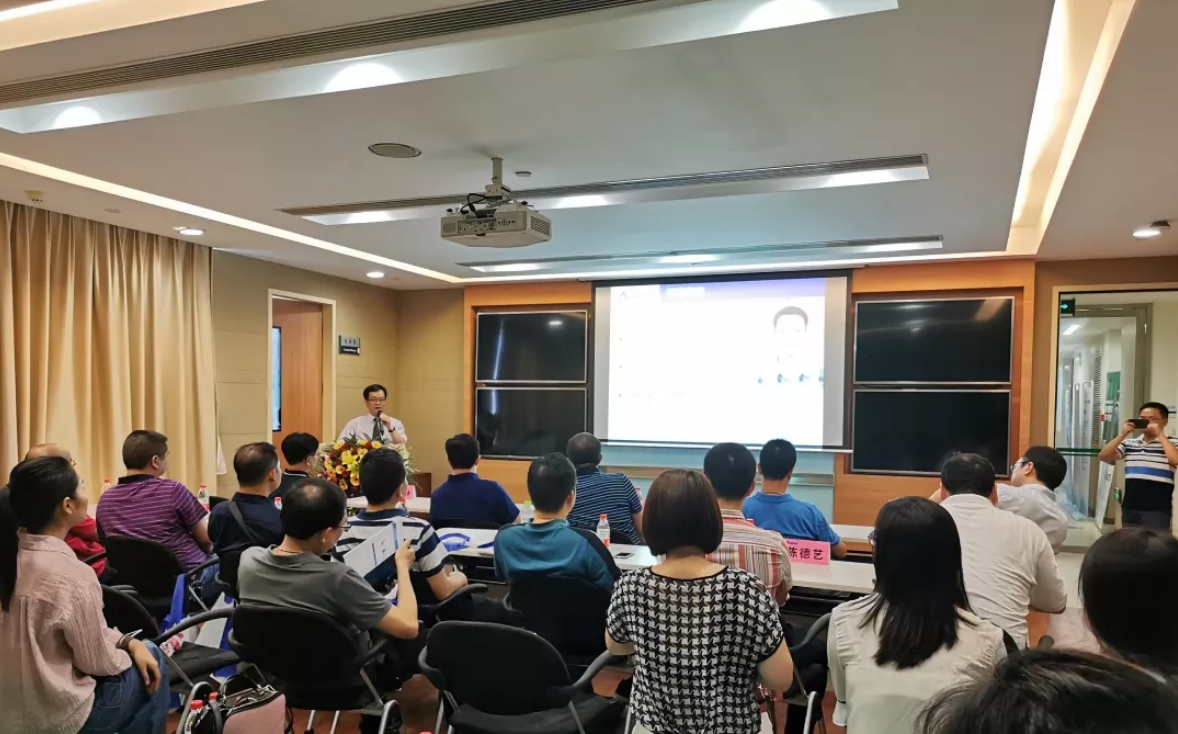